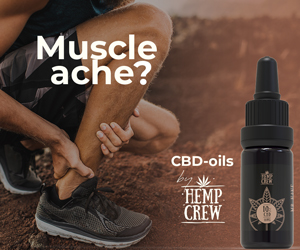 Blue grass music legend Willie Nelson—a.k.a. America's most cherished stoner uncle—just gave GQ's Chris Heath one hellfire of an interview, throughout which he looked out from behind his broadly Zen distraction and dropped two or three bombs. Other than ruminating on his own odd resting propensities, Nelson likewise coolly affirmed talk that has been following the Red-Headed Stranger around for a considerable length of time—that he smoked weed on the White House rooftop with then-President Jimmy Carter's child.

As the article notes, "Nelson has recounted to this story in his personal histories and cagily recognized it in perpetual TV interviews. In his 1988 life account he portrays being up there "with a lager in one hand and a fat Austin Torpedo in the other," appreciating a view you can get from no place else of how Washington's chief lanes fan out from the White House. In the 2015 form he depicts "a companion of mine who happened to be a White House insider" going to his room entryway toward the night's end and offering him a private visit, which took them to the rooftop." His buddy at that point pulled out a joint, and the rest is history.

The personality of said White House insider had never been uncovered, and the story itself blurred into the brilliant interwoven of Willie legend, joining his different fugitive endeavors and ganja-touched undertakings to turn out to be simply one more little piece of his legend. When Heath raises the episode, however, and makes reference to his hypothesis about who that companion had been—Chip Carter, the president's center child—Nelson at last surrenders the apparition, recalling that, "We were there, and there it was, and why not, you know? Also, they have an extraordinary view from the rooftop." He's as yet not certain how the story got out, and that part, in any event, stays a puzzle. An off-kilter call to Chip—presently known as James Earl Carter III—himself down in Georgia affirmed the story. Carter timidly clarified, "Well, he advised me not to ever tell anyone," before hanging up.

Thus, not just has Willie Nelson smoked Snopp Dogg under the table and marked on to dispatch his own weed image, Willie's Reserve, he once consumed one on the top of the goddamn White House with a Presidential generate. Try not to act shocked, however; he's not a bandit nation legend to no end. 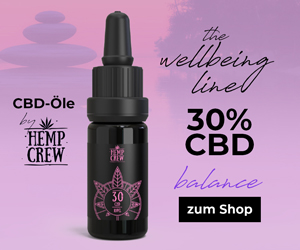